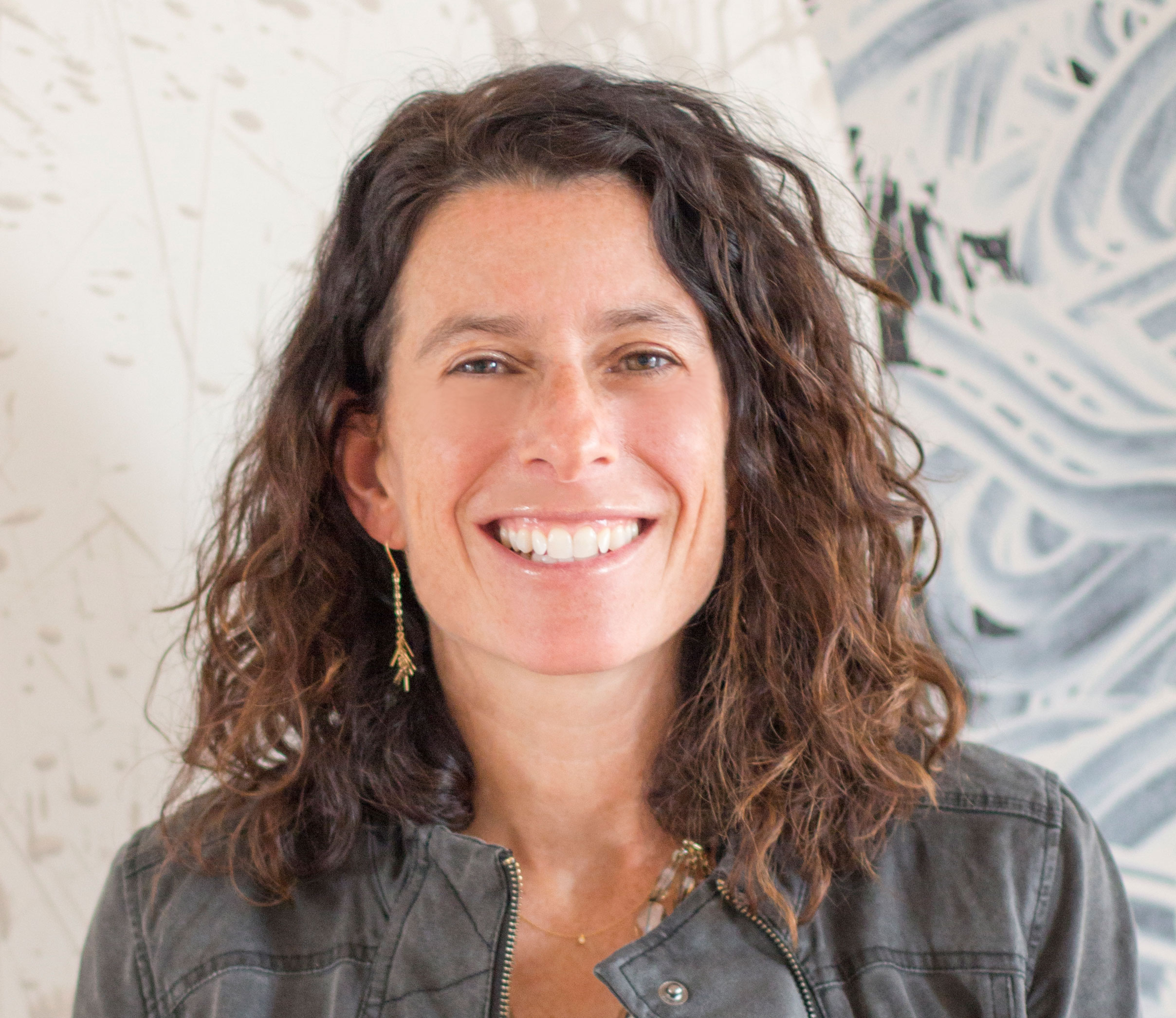 Kate Menken (she/her) is Professor of Linguistics at Queens College of the City University of New York (CUNY), and a Research Fellow at the Research Institute for the Study of Language in an Urban Society of the CUNY Graduate Center. She is Co-Editor in Chief of the journal Language Policy with Miguel Pérez-Milans, and a delegate of the New York State Association for Bilingual Education. Her research interests include language education policies, bilingual education, and the experiences of emergent bilinguals and their families in U.S. public schools (especially New York City). Her books are English Learners Left Behind: Standardized Testing as Language Policy (Multilingual Matters, 2008); Negotiating Language Policies in Schools: Educators as Policymakers (with Ofelia García, Routledge, 2010); Common Core, Bilingual and English Language Learners: A Resource for Educators (with Guadalupe Valdés and Mariana Castro, Caslon, 2015), and a book authored and edited by the entire CUNY-NYSIEB team entitled Translanguaging and Transformative Teaching for Emergent Bilingual Students: Lessons from the CUNY-NYSIEB Project (CUNY-NYSIEB, Routledge, 2020).